Update as of Sun Jan 23 at 10:30am ET: I just found the schedule for today.  It was posted about an hour ago on on USA Pickleball's Facebook page.  I kept refreshing APP's Facebook page because, you know, it's the APP Masters.  But without my second cup of coffee, I forgot that this is one of the APP tourneys in conjunction with USA Pickleball, so I should have been checking USAP's page.  <facepalm> Anyways... Here's the official schedule for today:

The order of today's matches has not been posted anywhere online that I can find as of yet, but based on last weekend at APP Mesa Open, I'm presuming this is what we'll see today on Championship Sunday at APP Masters:

Find the full player list and brackets on PickleballTournaments.com

HOW TO WATCH: The livestream will be starting at, I believe, 10am ET / 7am PT, on USA Pickleball's YouTube Channel, and then likely cutting over to EPSN+ only at about 3pm ET / 12pm PT.

WHO: Find the full player list and brackets on PickleballTournaments.com 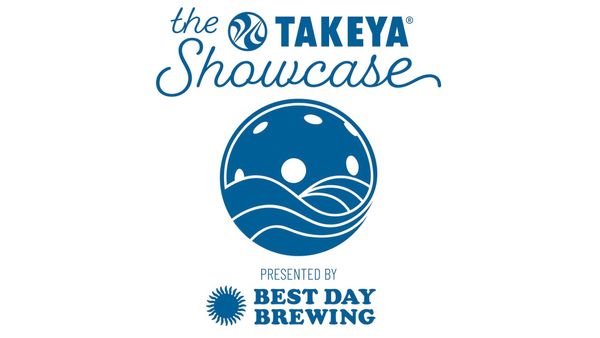 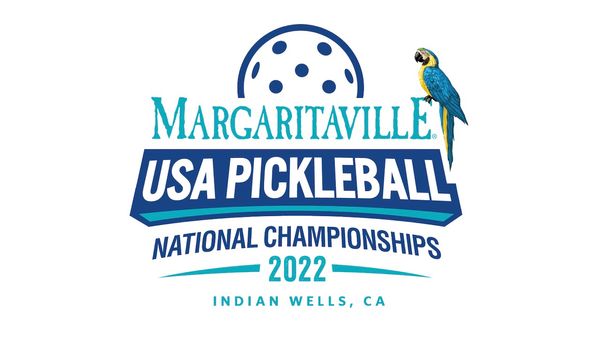 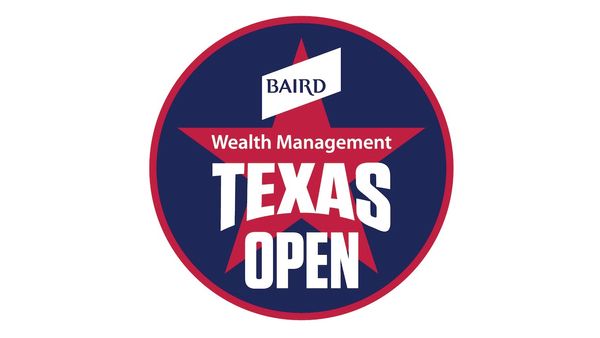